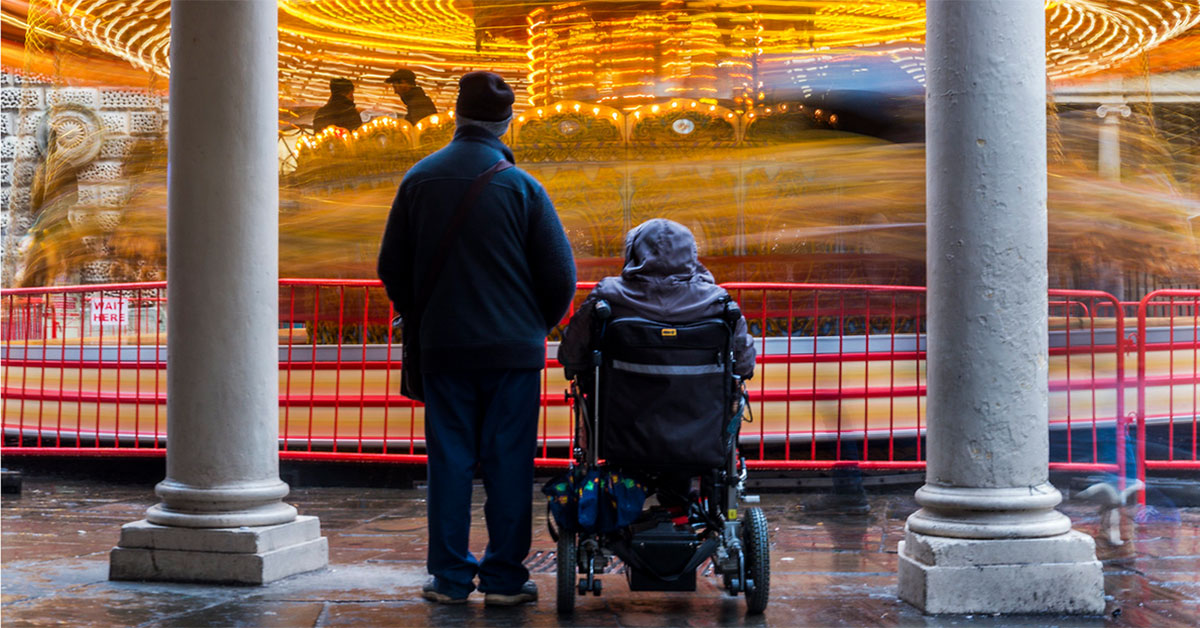 The Liberal Democrats have accused the Conservatives of leaving pensioners in South Gloucestershire with a “hole in their pocket” after breaking a manifesto promise to protect the State Pension.

In the wake of inflation hitting a thirty year high of 5.5% in January, a typical pensioner in South Gloucestershire is set to see their income fall by £171.60 this year in real terms. This is a total loss of income of £8.7 million between 50,961 pensioners in South Gloucestershire due to the Conservative government’s decision to break a key manifesto promise and scrap the triple lock on pensions.

Analysis by the Liberal Democrats has shown this broken promise will wipe out the “paltry support” being offered by the government to help pensioners cope with soaring energy bills. Even those pensioners who qualify for a council tax rebate will be left over £20 poorer in real terms, while those on the New State Pension will be left short-changed by £76.20. It means retirees in South Gloucestershire are facing down a £1,100,758 gulf between their lost pension income and support, with that gulf only set to widen further with the Bank of England forecasting inflation in April of 7.25%.

South Gloucestershire Liberal Democrats are calling on the Government to row back on their broken promise and guarantee a fairer increase to the state pension. The party is also calling for a doubling and expansion to the Warm Home Discount, giving 20,317 households in South Gloucestershire £300 each off their heating bills this year and a doubling of the Winter Fuel Allowance, to the benefit of 20,690 households.

“These figures expose a black hole in the Government’s cost of living package for pensioners.

“In breaking their manifesto promise and failing to protect the state pension, the Conservatives have plunged older people in South Gloucestershire into the depths of a cost of living crisis. Their paltry support doesn’t even begin to cover the additional costs people are facing during this cold and bitter winter.

“Pensioners are among the most vulnerable people in South Gloucestershire. This out of touch Government has left them out in the cold, with a hole in their pocket and even harsher days ahead.

“It’s high time the Government showed some common sense and ensured a fair increase to the state pension. But we also need to see something much more ambitious to help pensioners in South Gloucestershire. Doubling the Warm Home Discount and Winter Fuel Allowance, funded through a Robin Hood tax on the super-profits of oil and gas giants, would be a good place to start.”

Full data by constituency and pensions triple lock calculator can be found here.

The Conservatives broke their 2019 manifesto promise by scrapping the triple lock this year, opting instead to uprate pensions using last September’s inflation figure of 3.1%. Ministers used September’s CPI despite warnings that inflation would reach much higher levels in coming months due to surging energy prices and a rising cost of living - warnings that have come to fruition with inflation at its highest level in thirty years.

Real terms calculation does not include £200 energy debt, which is simply spreading the pain of higher energy bills over several years.

As part of the Liberal Democrat cost of living rescue package, the party has proposed: