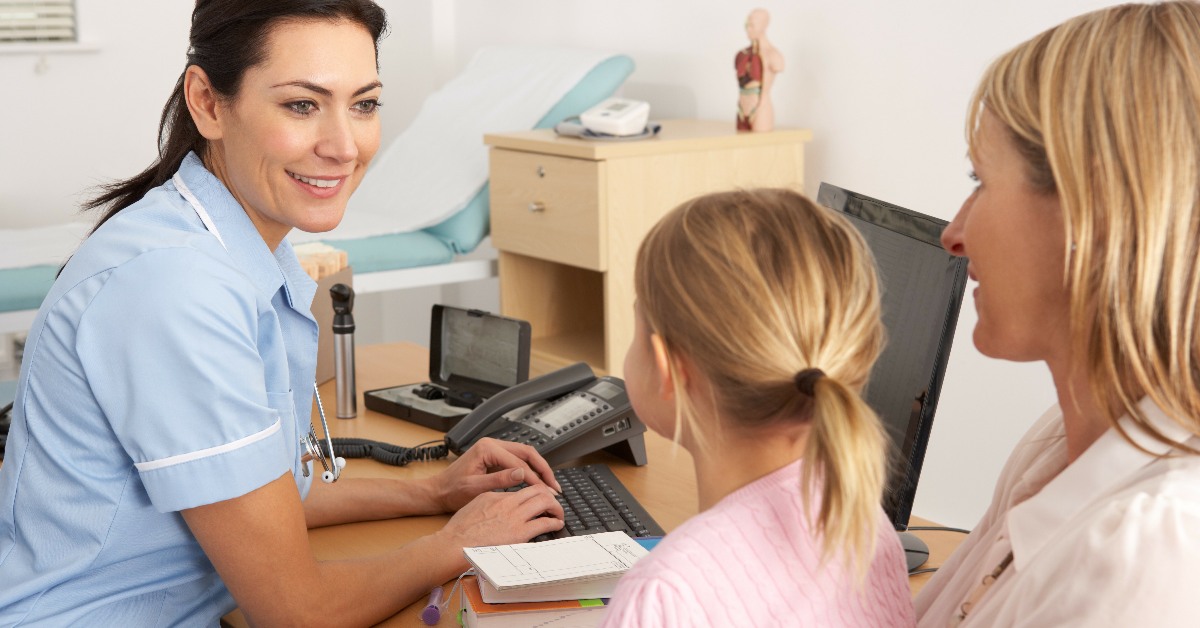 The long-running campaign for a new health centre for Thornbury has received a major set-back after the Government turned-down a bid for the £10million of funding needed to complete the project.

Thornbury Lib Dem councillor Shirley Holloway said: “This is a huge disappointment for Thornbury and everyone who has campaigned for a new Health Centre for so long. The intention was that the Health Centre would house GP surgeries, as well as outpatient services, a mental health centre and a community outreach centre – facilities that are dearly needed here in Thornbury. It feels like we are now back to square one.”

Fellow Lib Dem councillor Maggie Tyrrell said: “Luke Hall MP and local Conservative councillors have been very good at claiming they are making huge progress towards getting Government funding for the Health Centre. Now the news that the Government has denied their £10million funding bid has been slipped out without fanfare. It appears they don’t have the influence with Government they thought they did, despite the stream of press photos of them with Ministers. I will be asking for an urgent review of what went wrong with this bid, why the Government do not apparently see Thornbury as a priority, and how they can salvage plans for the Health Centre. How many more times will Thornbury be told it’s about to get new health facilities only to be let down again?”