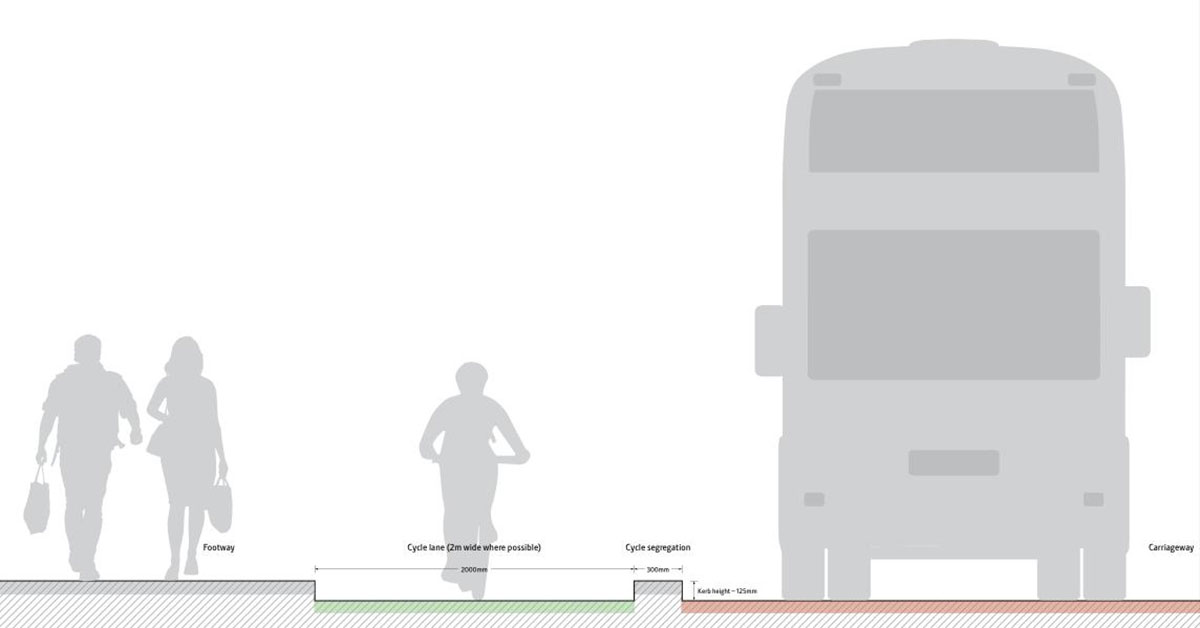 Lib Dem Councillors have repeated their calls for a better alternative to the Station Road cycle scheme.

“We want to improve cycling - the current scheme isn’t the way to do it. South Glos Council needs to listen to the businesses on Station Road, who are fighting for their survival, and local residents who are also having a bad time. Where can their visitors park? What about the deliveries so many of us are relying on at the moment?

“Local cyclists and Yate Town Council called for a two way off-road cycle path on the northern side of the road, leaving room for some parking on the other, but South Glos dismissed this. We think it would be safer for cyclists and help businesses and local people.”

“We need a more ambitious approach to making cycling safer and encouraging more people to get on their bikes. Some cyclists have told us that they still don’t feel safe on Station Road. The on-road cycle lanes don’t do enough to keep them apart from cars and other motor vehicles and some of the junctions are a real problem. South Glos must listen to their concerns and come back with a new plan.”