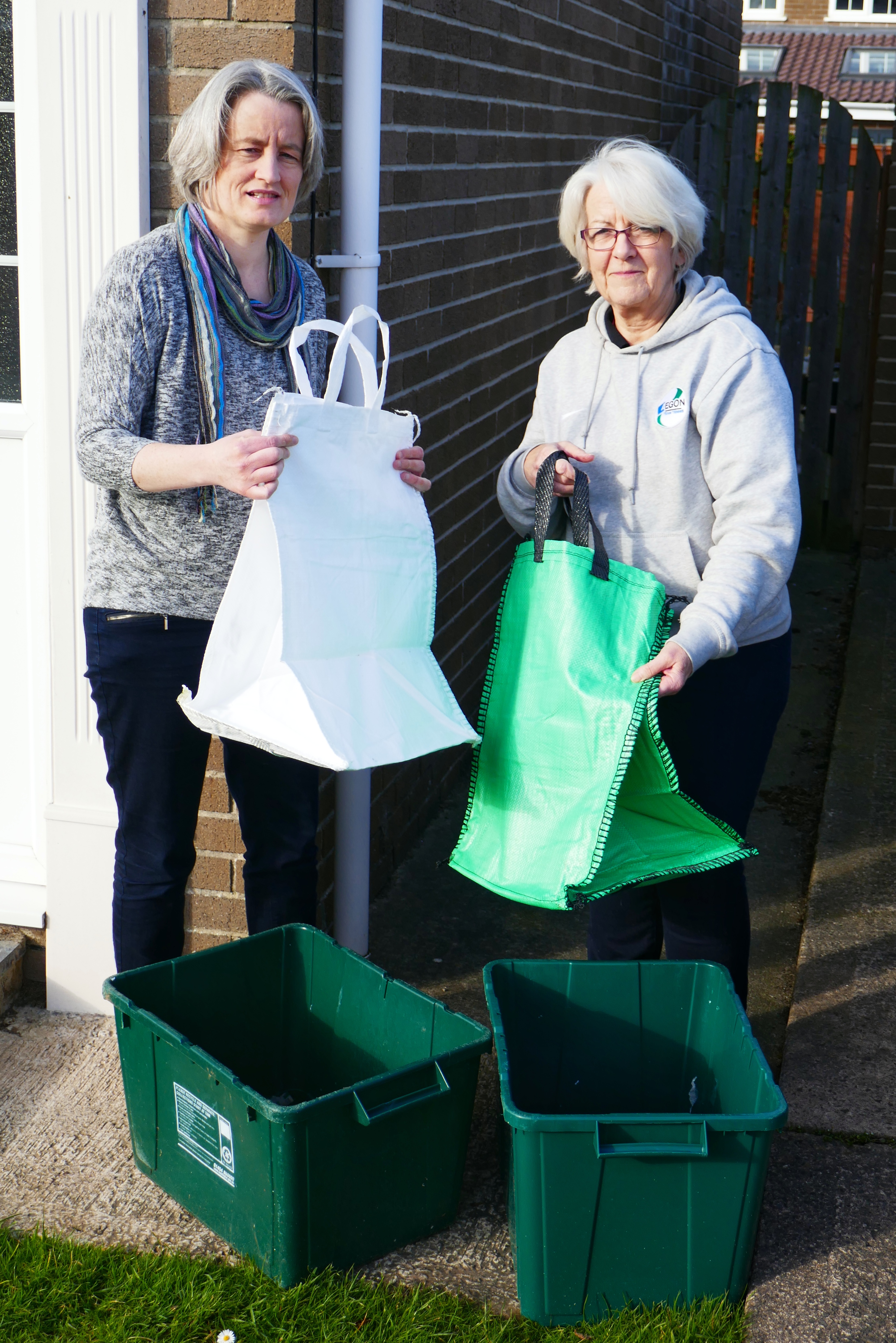 Liberal Democrat Councillors have spoken out about confusion over new recycling arrangements. Residents have complained that leaflets are difficult to understand and even the waste collection crews have been getting it wrong.

Lib Dem Communities spokesperson, Cllr Claire Young, said: “Many residents have told us that they have found the leaflets about the new recycling rules confusing. The leaflets say that items of the same kind should be grouped together in boxes, but don’t make it clear that all items can go into one box.”

Thornbury Councillor, Maggie Tyrrell, said: “Residents aren’t the only ones confused by the new rules. Even the collection crews seem to be unsure of how recycling should be sorted in boxes. When I, and other Thornbury residents, presented recycling in a single box, the crews refused to collect it. They gave us new recycling bags and a flyer telling us that we should sort our recycling into bags. This completely goes against the Council has told us!

“The Cabinet Member for Communities has apologised for the flyer and admitted that the new recycling bags should not have been issued. But honestly, how are residents supposed to get recycling rules right, when even the people collecting their waste aren’t sure of them?”

Cllr Young added, “The Conservative Cabinet Member responsible tells me that the leaflets were produced by professional designers to be easily understandable – but she admits that no members of the public were consulted over the wording of the leaflet. Perhaps in future local people could be asked to give it a ‘common sense’ test.”