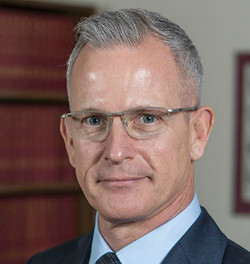 We are delighted to announce that our guest for this year’s Annual Dinner will be Lord Brian Paddick.

Brian later stood as the Liberal Democrat candidate for Mayor of London in 2008 and in 2012.

Brian became a Liberal Democrat Life Peer in 2014 and is currently the Front Bench Spokesperson for the Liberal Democrats in the House of Lords on Home Affairs including policing, terrorism, extremism, drugs enforcement and immigration.

The venue and final pricing details will be confirmed very shortly. If you would be interested in attending, please let our Organiser, Glyn Ley, know on 01454 228937 or [email protected]