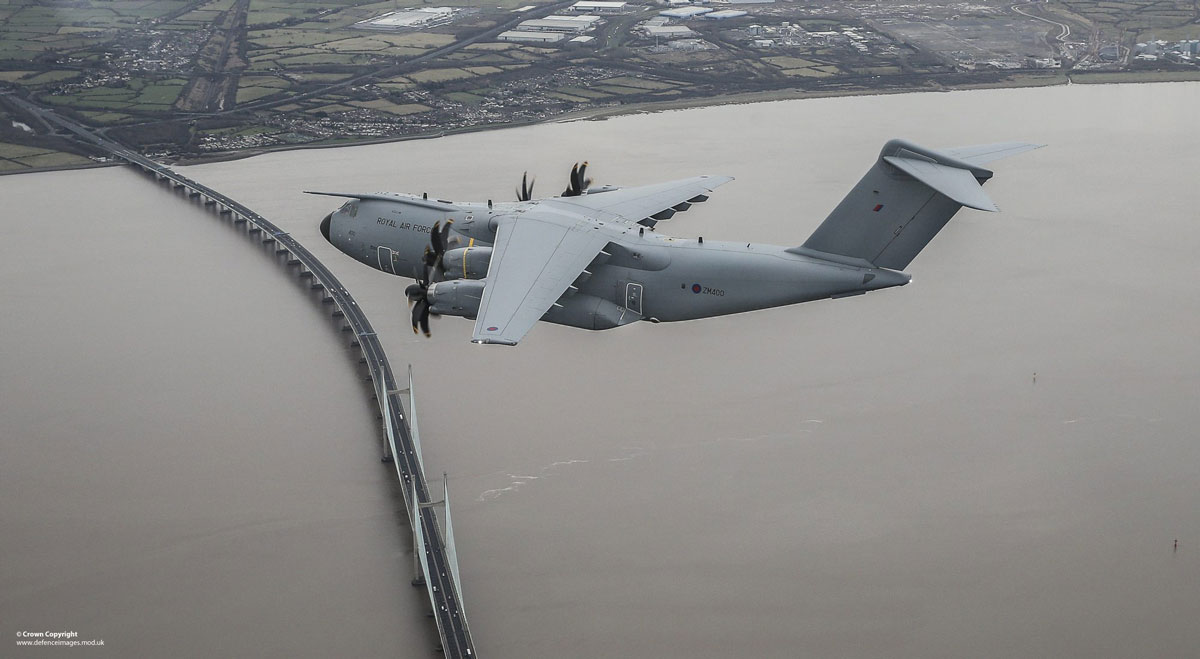 Responding to the news that Airbus is planning to cut 1,730 jobs, including 235 jobs in Filton, Leader of South Gloucestershire Liberal Democrats Councillor Claire Young said,

“Aerospace is a vital part of the South Gloucestershire economy – this latest announcement is a major blow for Filton and all the communities which rely on the aerospace industry.

“We need to do everything we can to ensure support for people who face losing their livelihoods.

“Our economy is facing a double blow of the Tories’ unnecessarily damaging Brexit and now Covid-19. At this critical time it is vital that Central Government steps in to protect those at risk of losing high-tech jobs like these, and invests in growing the clean, green, high-tech jobs we need for the future in areas such as renewable energy and low-carbon transport.”

Councillor James Arrowsmith, Liberal Democrat Councillor for Cheswick and Stoke Park, has tabled a question to the Leader of South Gloucestershire Council for next week’s Council meeting asking what discussions he has had with Central Government about a support package for Filton.

“The current economic situation is having a serious impact on the aerospace sector – a sector which many people locally rely on for their jobs. We need to do all we can to support those who face losing their jobs and it is essential that Central Government steps in to offer support to local people at this difficult time.”